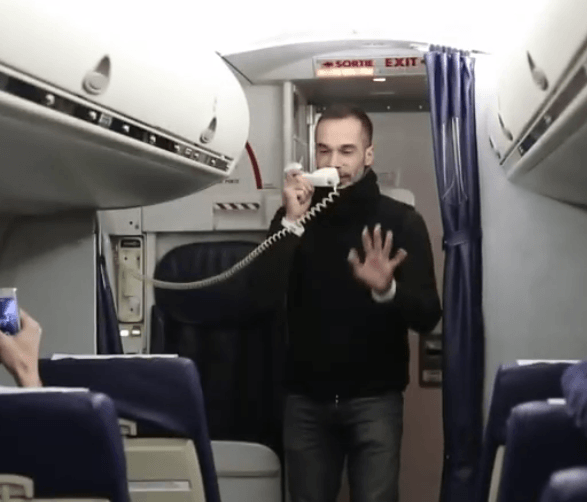 Nine times out of ten, Public Address (PA) systems are purely functional. And although we always ensure our PA systems are functional, we can’t help but laugh about some of the “fun” situations that happen by accident… or on purpose. Here are a few scenarios we couldn’t help but call out.

young loyal fans. But, maybe that’s not quite true. To raise money two students convinced administrators to let them play Bieber’s song “Baby” over the intercom system during passing periods. The song would stop playing once students donated enough money to their cause. It took the campaign only three days to raise $1,000. Many other schools have followed suit in an attempt to raise money, playing songs like “Mmmbop” by Hanson, Rebecca Black’s “Friday,” Miley Cyrus’ “Party in the USA” and “It’s a Small World.”

Sometimes people forget the PA system has been left on, which can lead to some pretty funny situations. Talking to yourself, announcing things not meant to be announced, and telling the whole school about what someone just remembered they left in the car are just a few common situations. 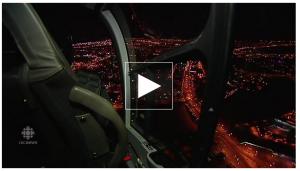 A couple of Winnipeg police officers got into hot water recently by forgetting to turn off their PA system during a regular patrol flyover. Their x-rated conversation was broadcast over the helicopter’s PA system and could be overheard by unsuspecting members of the public. Citizens took to Twitter to laugh and complain about the funny, but bizarre occurrence.

Gags and jokes over PA systems and intercoms seem to be timeless. Groceries and other stores often announce funny names and unintended pranks over the loud speakers. Perhaps they’re inspired by Bart Simpson and his prank calls calling for people like I.P. Freely. But, whether it’s asking teachers to tell administrators if they can’t hear the PA system, or telling jokes at the start of the morning report, school’s PA systems aren’t always serious.

Lastly, here’s a French beatboxer taking over a plane’s intercom to share his rhythm: