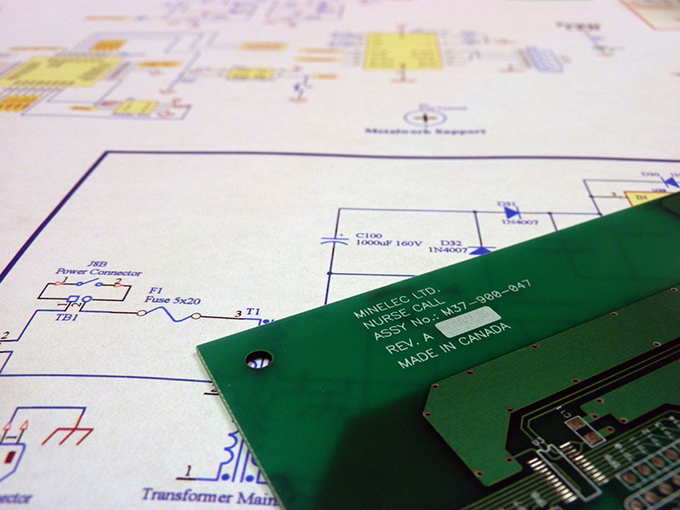 Not too long ago, a miner’s safety was left up to the canaries. These birds were brought down into the mines to sit next to the workers. The bird was more susceptible to the dangerous gases in the air. So if there was a leak in the mine, they would be the first to go. The idea was that when the miners saw the bird go, they would know to get out. It became a sign that something was wrong, that there could be an emergency.

The canary in the coal mine is now used commonly as a reference to an early warning sign. But the principle remains. Miners need help to stay safe. It sounds very old-fashioned but, unfortunately it’s not too removed from some of the emergency communication systems still in place in mines today. Back then, a bird was used as a warning system to keep miners safe. Early indicators are still important. The idea of trying to improve the safety of mining has not changed. It’s evolved. Emergency warning systems have improved to advanced PA systems and alerts.

Stench gas is used in some emergency situations. The gas is released into the released into the ventilation system and the compressed air system. It smells like rotten eggs. The smell is able to alert the miners. When people smell it in the air or coming out of their drills then they retreat to refuge stations. But there are better ways of alerting miners in an emergency situation.

Mining technology moved forward since the age when birds or gas was used as warning systems. Mining safety requirements have certainly increased. The continual development of new devices, applications, and integrations continue to bring mining into the new technological age. Updating communications platforms and PA systems is major part of moving forward to make mines safer. Minelec offers customized solutions for PA systems in mines that do just that. These solutions include emergency warning systems as a way to better alert workers in the event of a hazard. Working in an industrial environment can be difficult, that is why it is important to use and implement devices specifically designed to handle the work load.